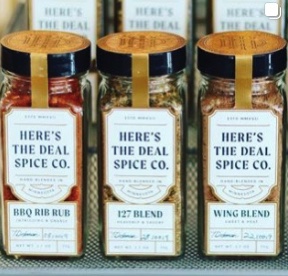 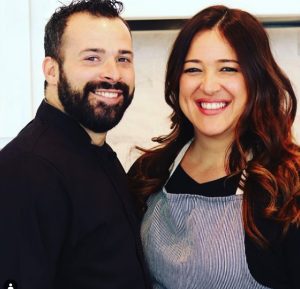 When Tom and Nicole Dokman married in 2017, Tom created a universal spice blend for their wedding. They used it on their food and guests received spice jars as a wedding favor. At the time they didn’t know they had just started Here’s The Deal Spice Company.

“Long story short, everybody wanted more and more and we thought they were being nice and really, they really loved it,” Nicole said. “So we really felt like we had something here.”

Support the show on Patreon